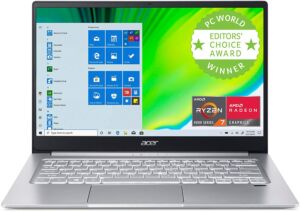 Wed Sep 2 , 2020
For many years, Europe has been unhappy with the tax habits of US tech giants. As regulators and politicians have often noted, these firms make vast amounts of money from European citizens but pay a pittance in tax. In the absence of an overhaul of the global tax system, a […]