Review Of The McIntosh XR14 Loudspeaker 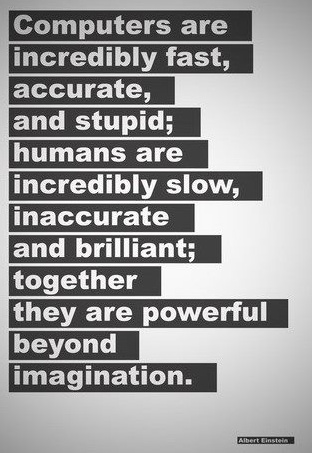